Loading 00
There are 60 cows per farm on average. 93% of the cow feed comes from the farm. 4% of organic farmers in May 2017, 6% by 2018. 100% of the cow feeding is traced 98% of the cow feeding is produced in France. 1 healthy cow produces quality milk. France is the world's 7th largest producer of milk. Milking takes 6 to 9 minutes per cow. 95% of French dairy farmers adhere to the charter of good practices. 99% of the cow's diet is vegetable, 1% mineral. A cow consumes between 50 and 80 kg of feed every day. On average, a cow produces of 24 liters of milk per day. A unique range of 1500 dairy products. Headphones are recommended to take full advantage of the experience.
Cookies settings
04

litres of milk per dairy cow per day, on average.

Milking: 2 to 3 times per days, every day of the year

The lactation period lasts 10 months per year, on average. 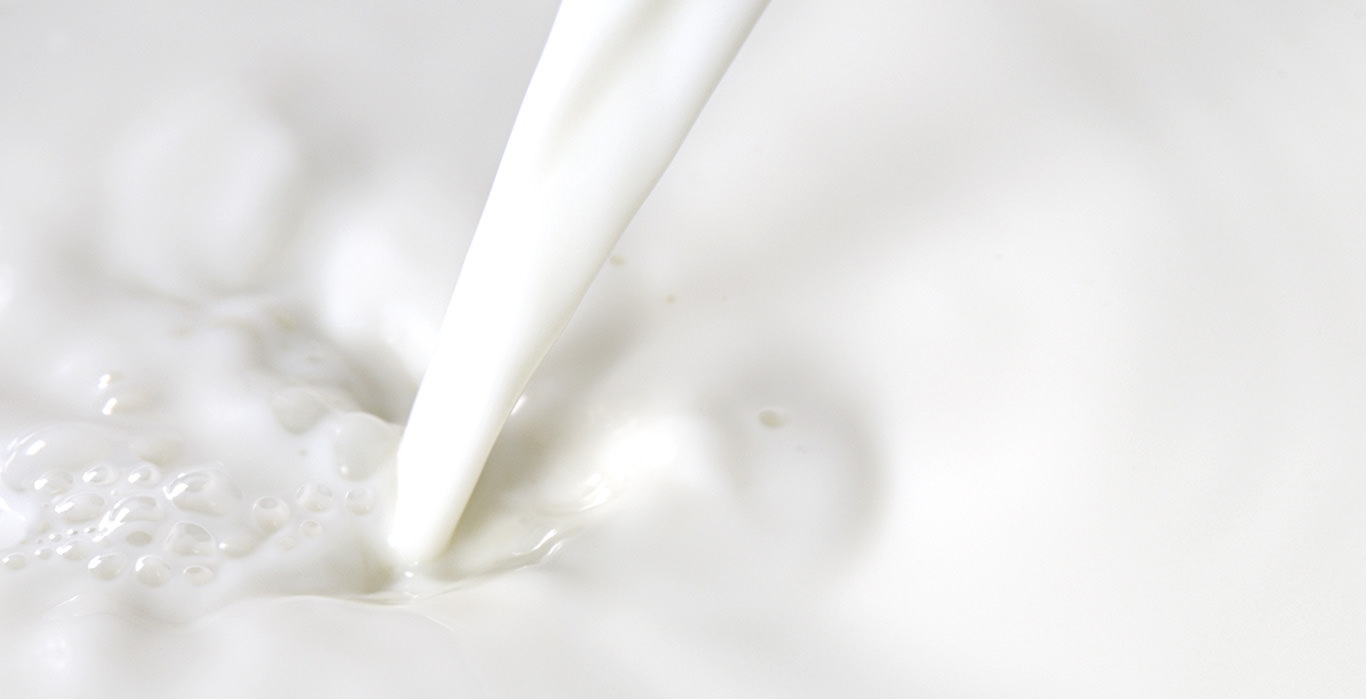 Milking sets the rhythm of the dairy farmer’s life: 2 times a day, 7 days a week.

It is no longer done by hand, but rather, with a milking machine. The regularity of the schedule, as well as the calm demeanour and repetitive movements of the dairy farmer, pacifies the cattle so that the milking process can go smoothly. Before they enter the milking parlour, the cattle pass through a waiting area and as soon as the door opens, they move forward as a group; usually in the same order every time.

It’s a special occasion for the farmer and each of the cows — an opportunity to check up on the animal’s health. Before milking, the farmer cleans the cow’s teats, dries the udder and extracts a few spurts manually, to ensure the fluidity and quality of the milk output. After that, the machine’s “milking cups” are positioned on the teats and the automatic milking process begins. Milking lasts between 6 and 9 minutes per cow, on average. Once the milking has been completed, the farmer applies disinfectant and moisturiser on the teats, in order to protect them.

For hygenic reasons, the milking parlour, as well as all of the equipment (tubes, etc.) are fully cleaned at the end of each milking session. The milk is conveyed to a refrigerated tank to be chilled from 37°C (its temperature in the cow’s udder) to 4°C (the temperature at which it is stored).

A new process of automated milking is currently being introduced: the milking robot. With this, the cows themselves choose when they go in for milking. At least 8% of dairy farms in France are equipped with a milking robot. That does not, however, exempt the farmer from the task of inspecting the cows… the robot analyses and produces measurements of the cow’s health and well-being in real-time.